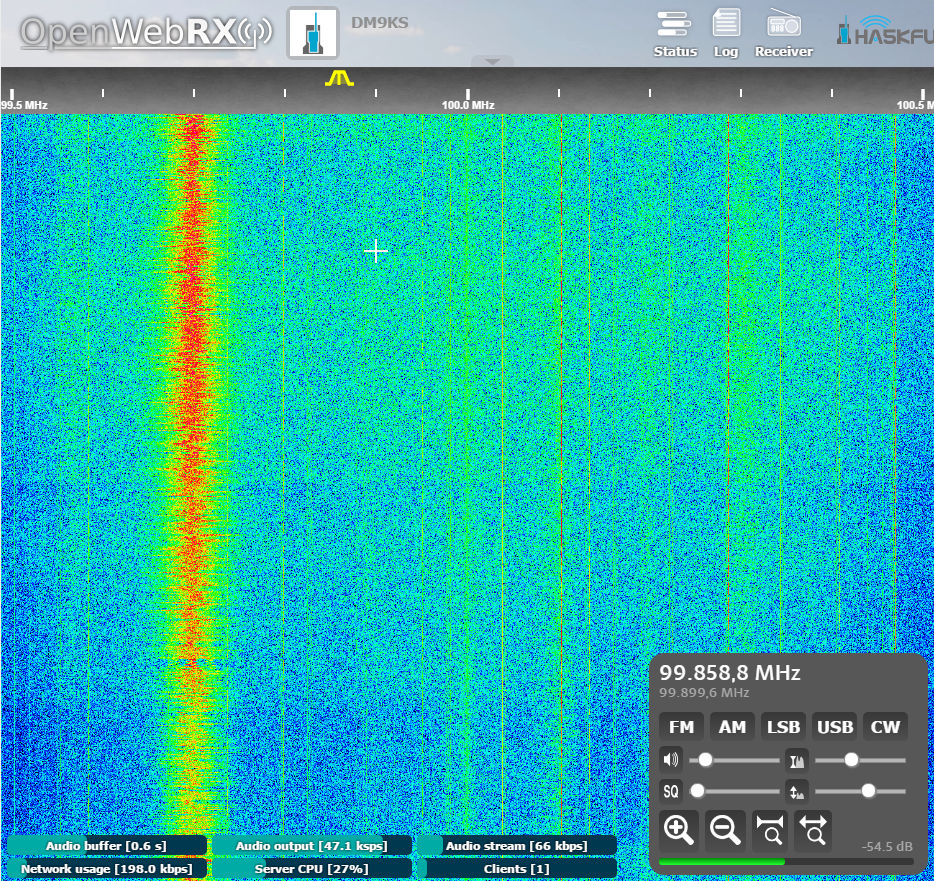 2 comments on “OpenWebRX on a Raspberry Pi”